Mariko is furious: Her man starts to meet an old girlfriend while she toils with her unsatisfying job and her child. Her perverse boss is the only one who finds her attractive anymore. She starts to build up frust in herself, which turns her into a harshly and unpopular person. Fantasies about how she will take revenge possesses her and soon she wants to fulfill these fantasies. She buys herself a fillet knife and contacs a gang of thugs. But the reality doesn't often turn out as planned...

There are countless films about revenge, but "Swaying Mariko" manages to stand out from them: It's impossible to categorize the movie. On the surface a black comedy, the film also paints the bitter picture of a lonely and sexually frustrated woman who loses her mind in a feeling of constant humiliation. Especially outstanding is the performance of Chise Ushio, who delivers a Tour de Force as Mariko - until the completely unexpected end. 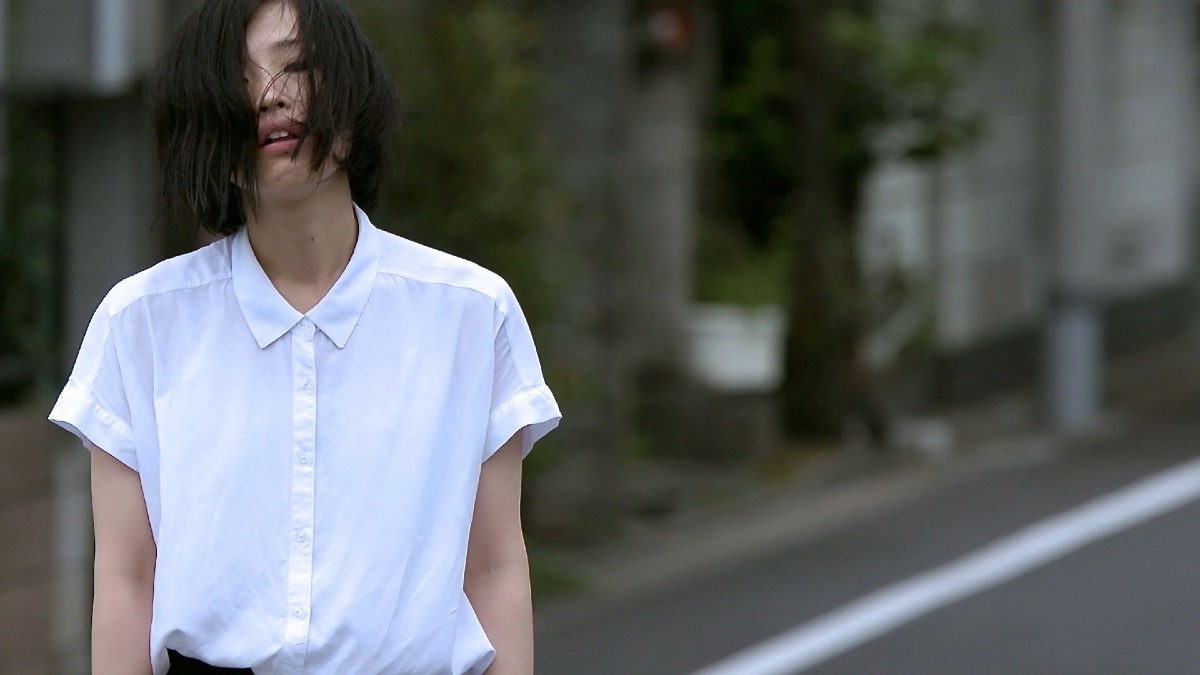 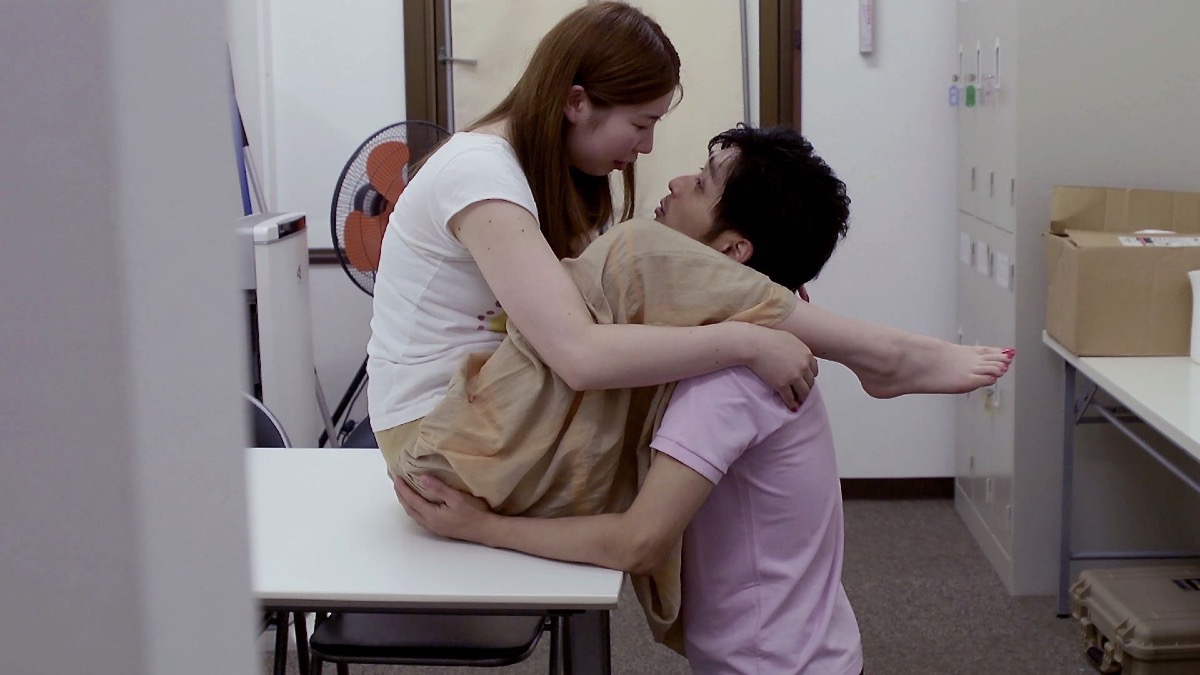 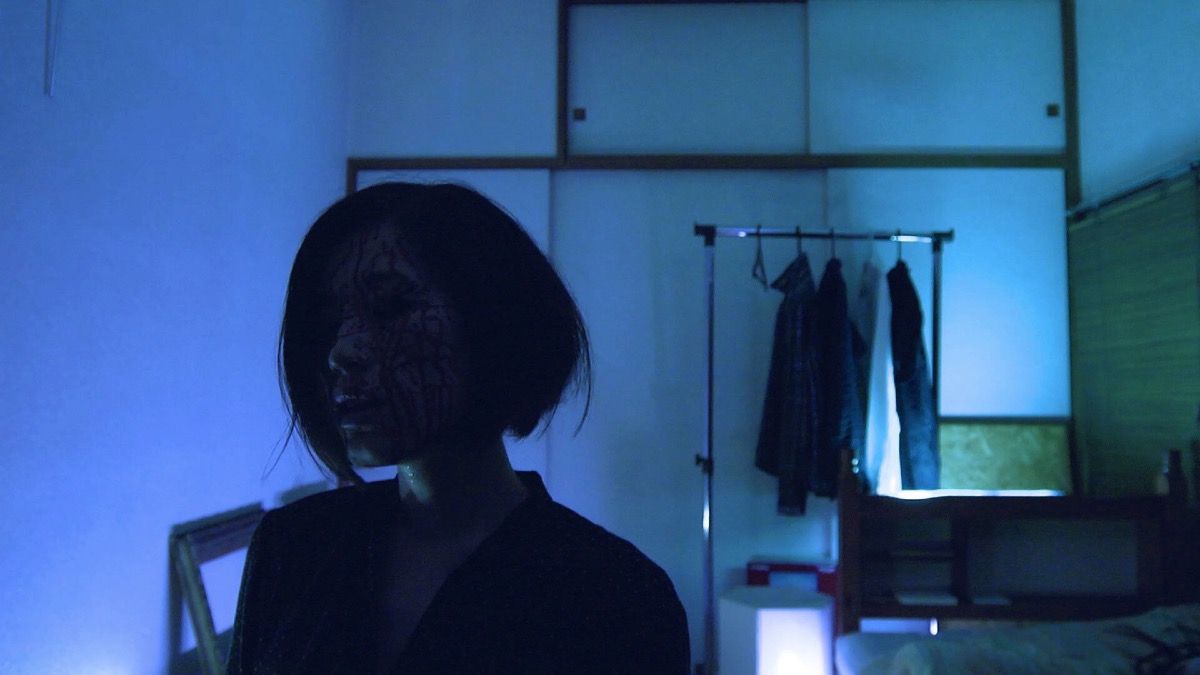