The Shimane Prefecture in the 16th Century: When the unprotected hometown of Gosuke, again and again, falls victim to a ruthless bandit band, the swordmaker's son decides to go the way of the samurai. Leaving behind his wife and family, he discovers a Japan that fights for its identity as much as he does himself. Moral and traditions are decaying, firearms are displacing man-to-man combat, and the young warrior is about to realize that the challenges beyond the simple mountain world are far bigger than expected.

The fact that director Yoshinari Nishikôri is a dramatist is obvious in this samurai epic. The great story reflects their organic progress in quiet and unexcited stages, the fights satisfy their claim to realism, and the necessary time is taken for the character developement. The result is a history film which not only entices with beautiful shots, but also scores with a pleasing credibility. 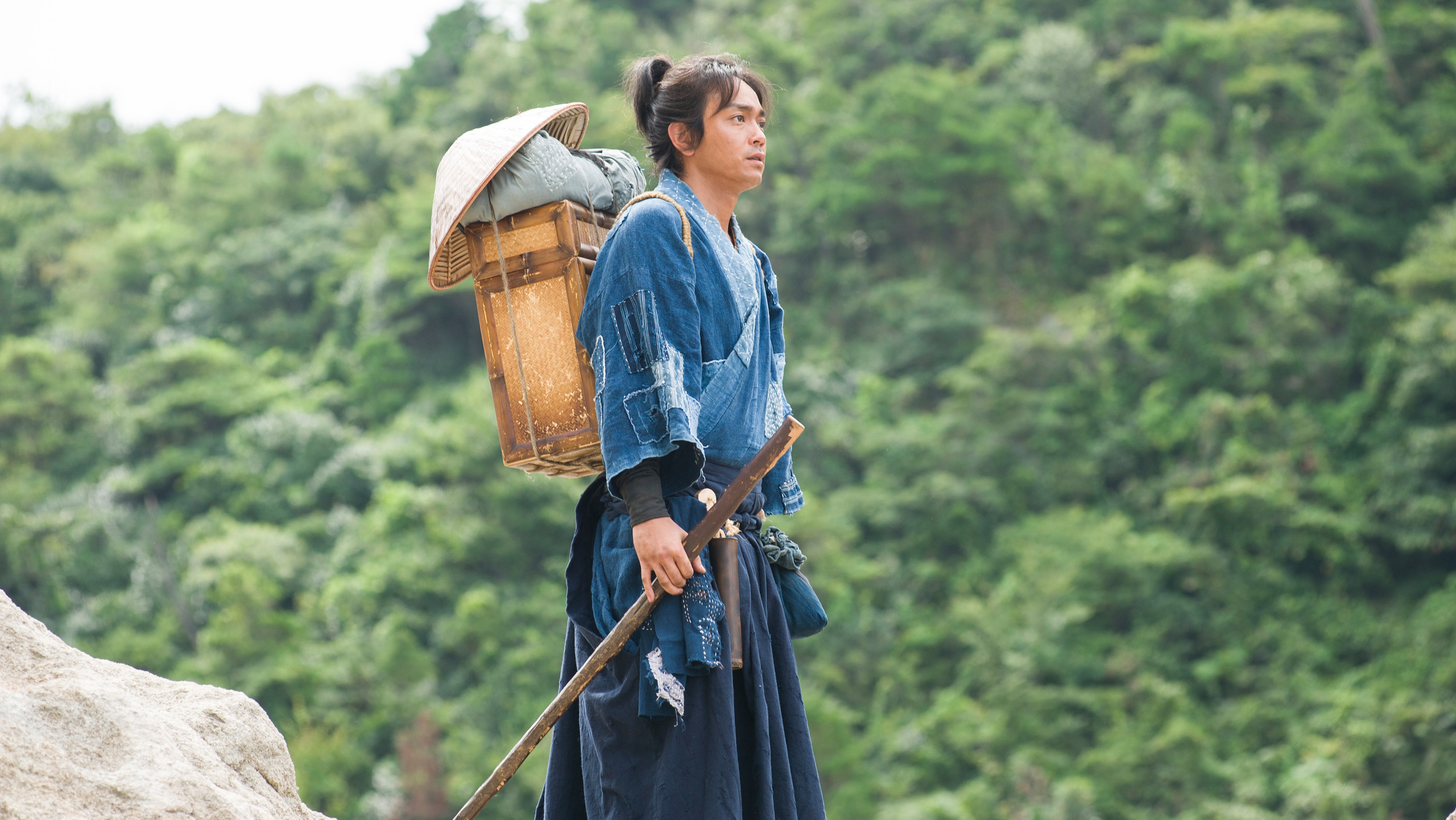 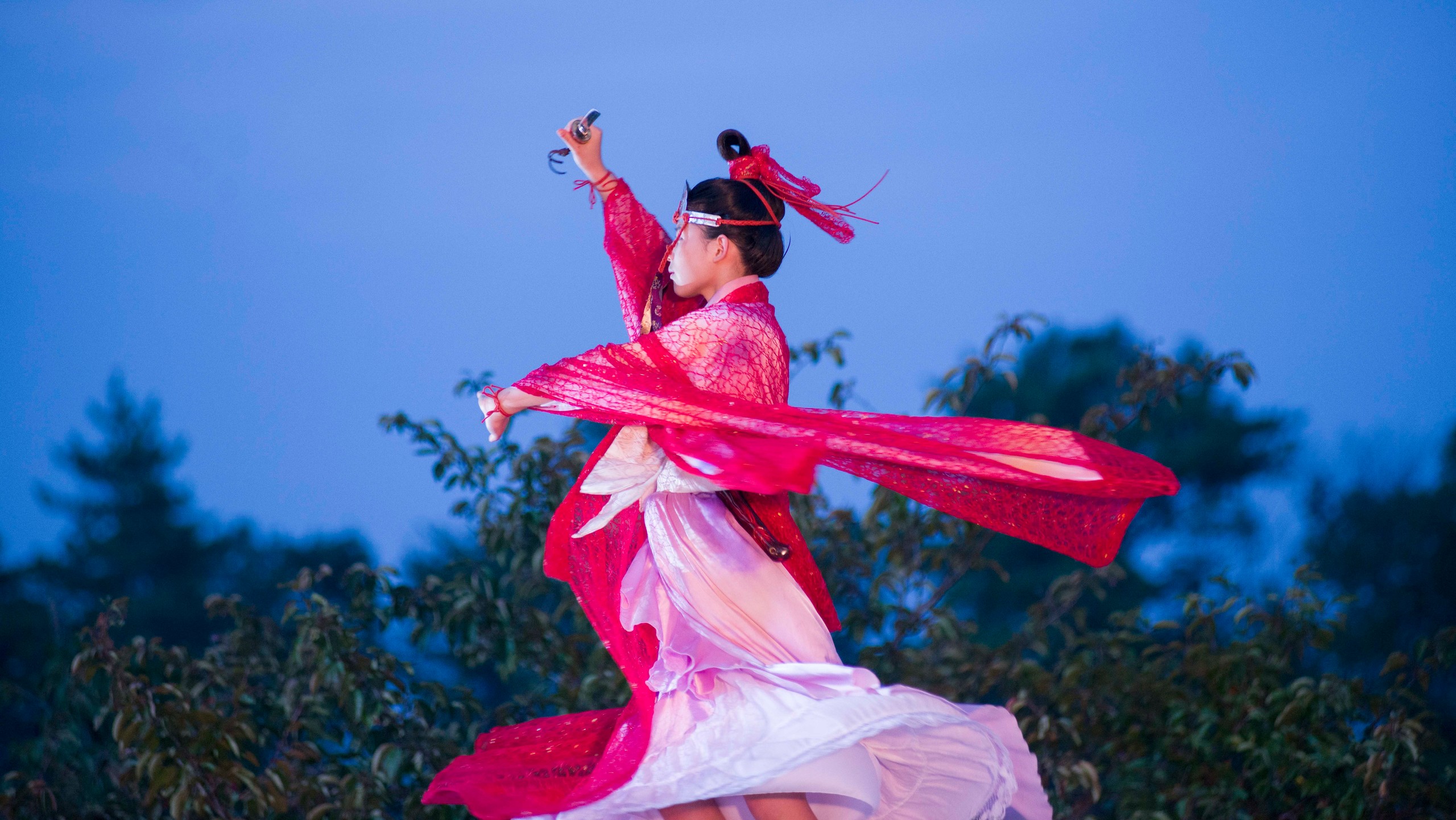 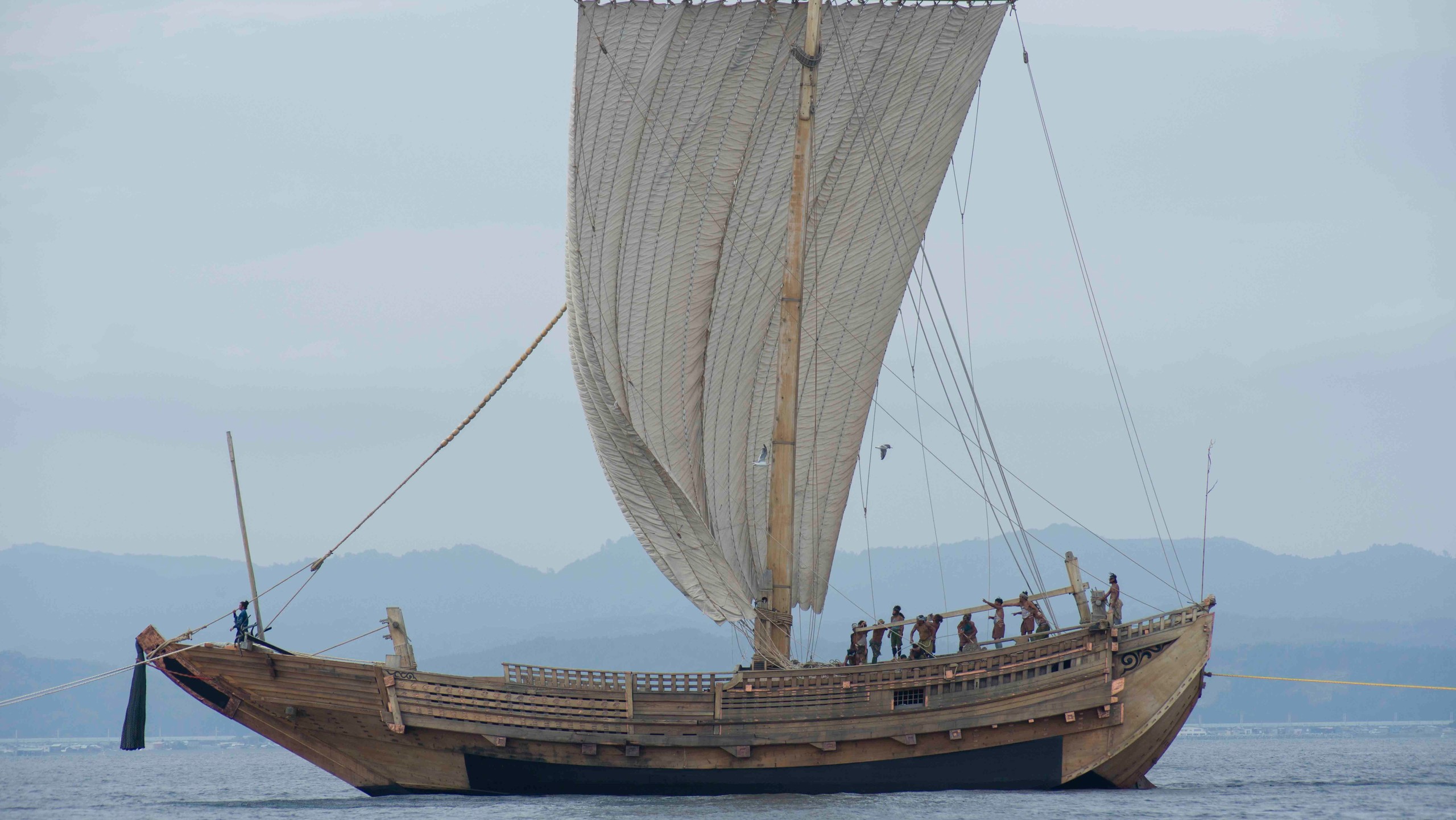