The Roar of the Catastrophe

A merciless fight: In a post-apocalyptic world the last humans have to fight against androids, who wants to have a world ruled by the machines, and thoughlessly as callous aliens. Will justice win this two fronted war?

Director Hiroki Yamaguchi, known for films such as "Bloody Chainsaw Girl" (2016) and "Hellevator" (2005), and producer Kenichi Iwabuchi, also known as an actor and screenwriter in films such as "Interwoven" (2016), "Tengu" (2013), "Into Darkness" (2016) and "Crimson Pledge" (2014), have made this film directly available to the Japan-Filmfest Hamburg fresh from production. At the time of printing the film wasn't finished yet, but the description and the trailer create excitement! And so we are pleased to be able to show "The roar of the catastrophe" as an international premiere at the 19th JFFH to our audience.﻿ 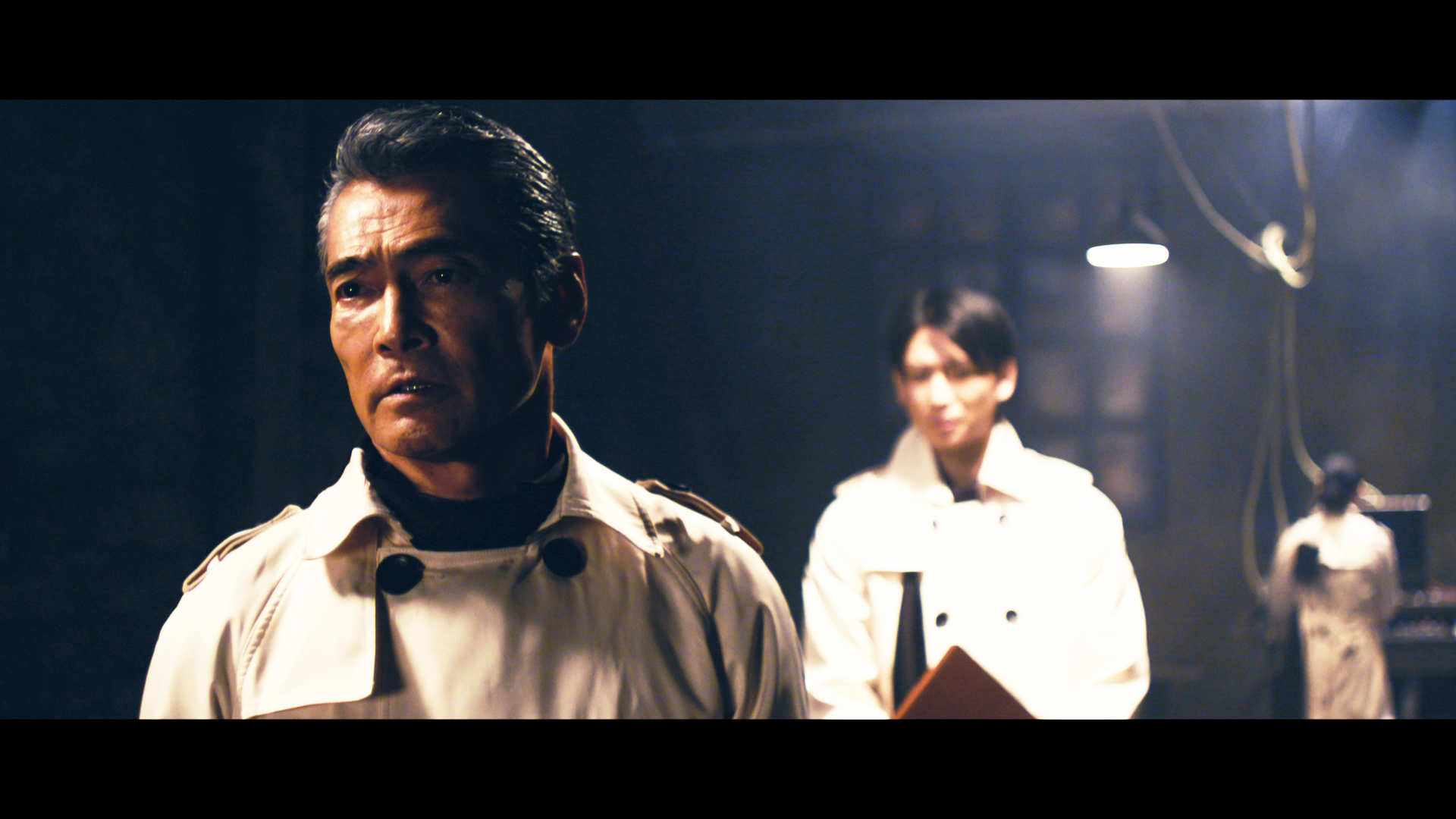 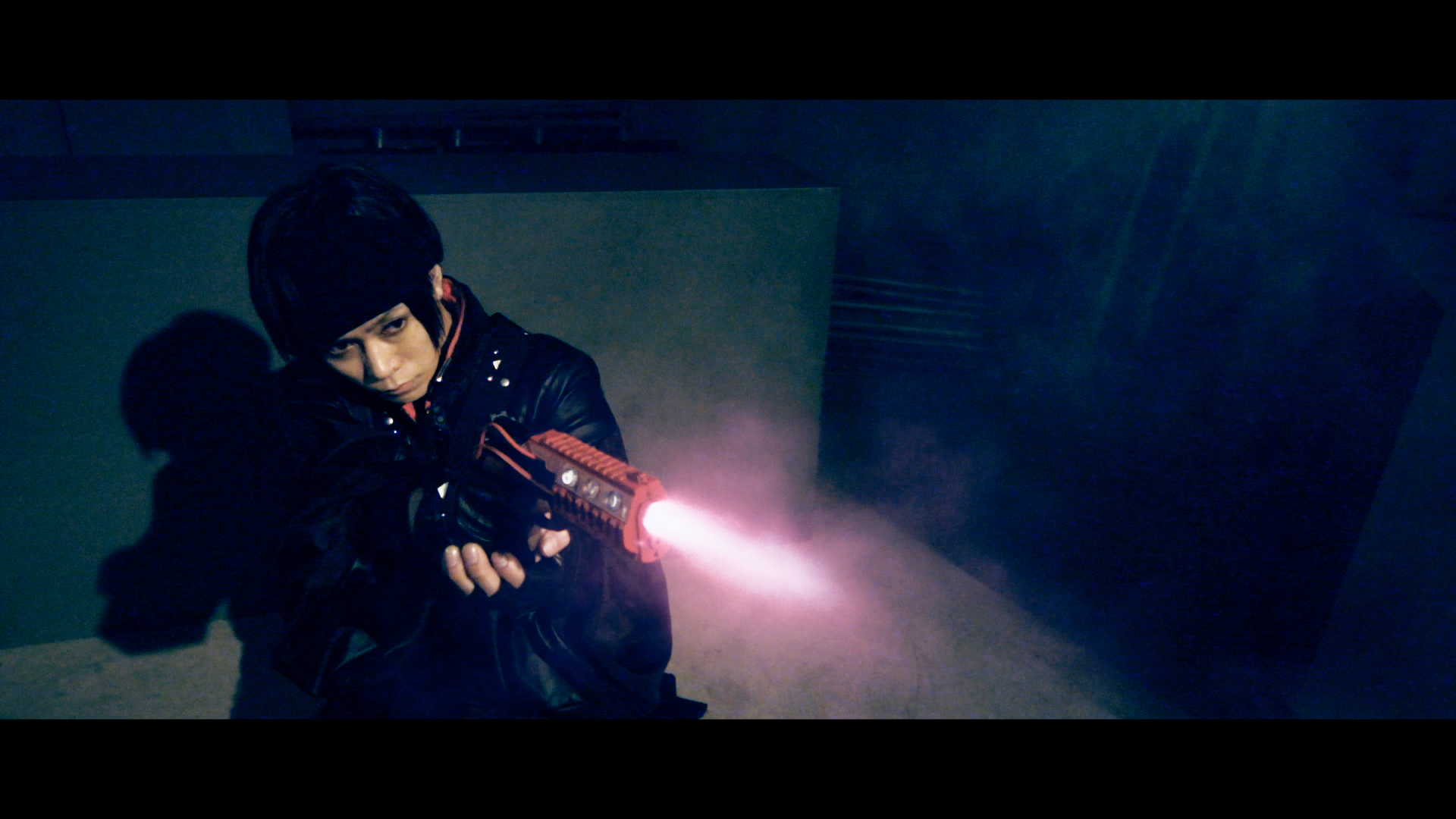 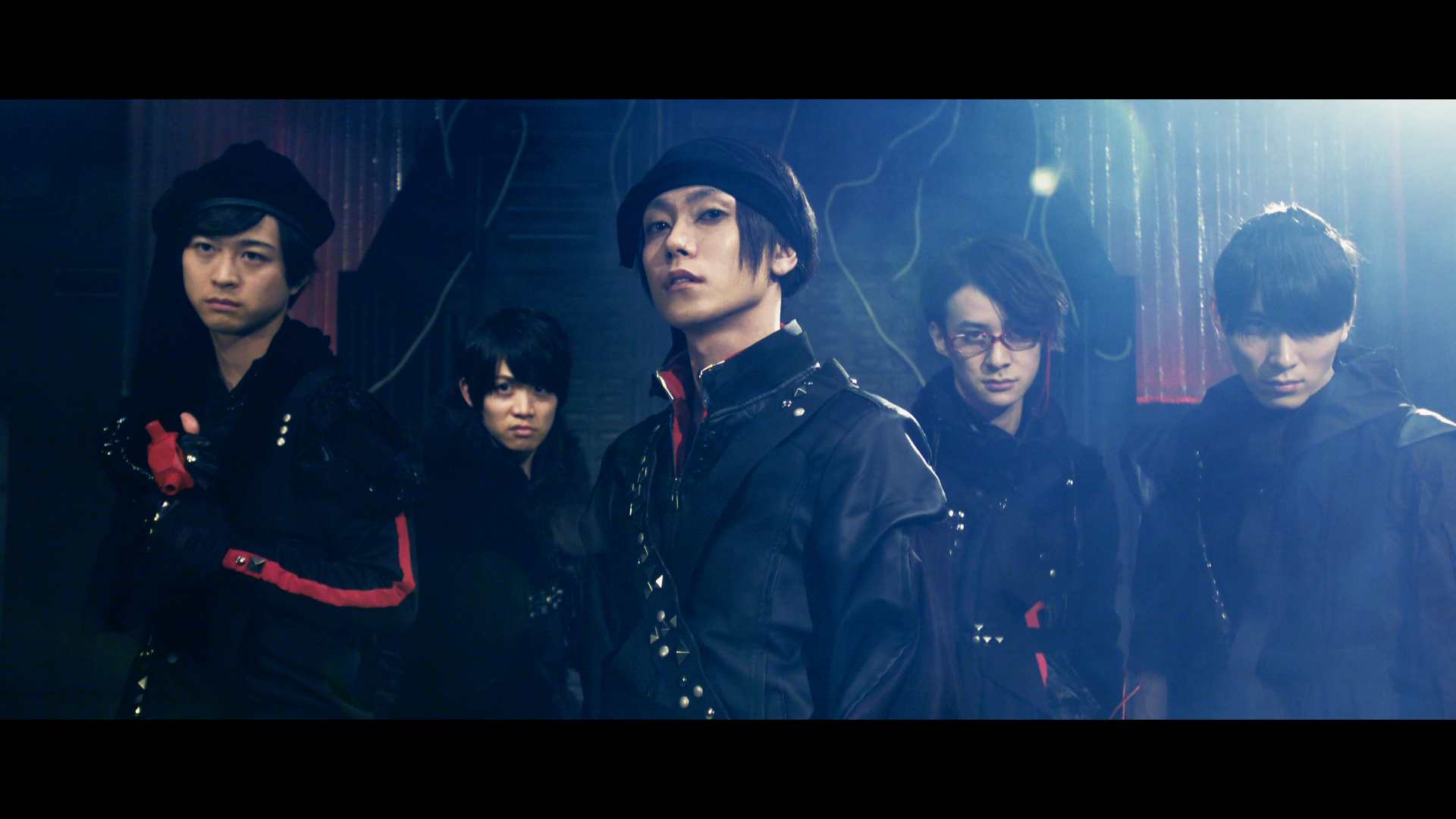