Junichi Yamamoto already celebrated a great success at the 18th JFFH with the hard-hitting Yakuza drama Requiem 1 & 2. Now he is back in Hamburg with a world exclusive screening of his new action spectacle Violator. Lead actor Shun Kitagawa and the movie's secret star, child actress Rei Yatsuka, are also expected at the premiere party. To keep the tension high, Yamamoto does not want to reveal too much about the plot of the movie. But those who knows his previous work know what to expect: weird guys in crazy situations and lots of bloody action!

Junichi Yamamoto was born in 1970 and has been working as a freelance screenwriter and filmmaker since the end of the 1990s. He made his breakthrough in 2005 with the remake of his own science fiction horror film Meatball Machine. He has often worked closely with special effects artist Yoshihiro Nishimura (Kodoku: Meatball Machine) on his film projects. His other directing projects includes the animated film JoJo's Bizarre Adventure: Phantom Blood and the horror-action Kuchisake Onna Returns. After a long creative break, he made a much-noticed comeback in 2017 with the two-part Yakuza-Cracker Requiem. 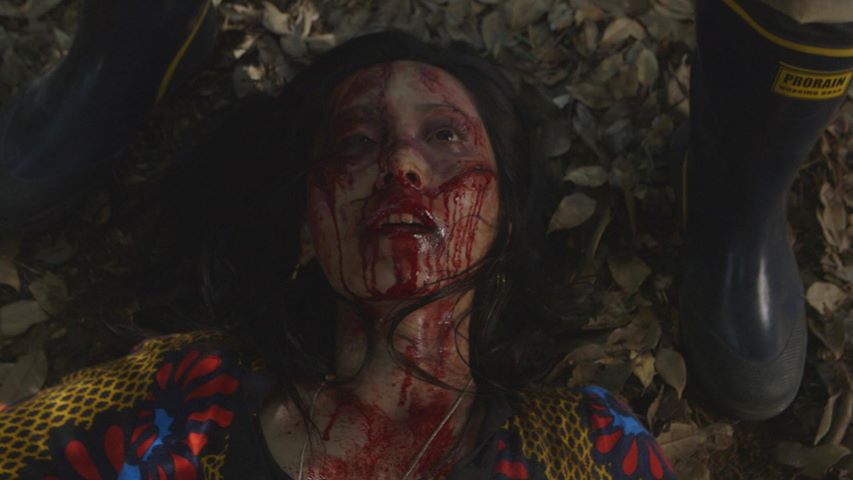 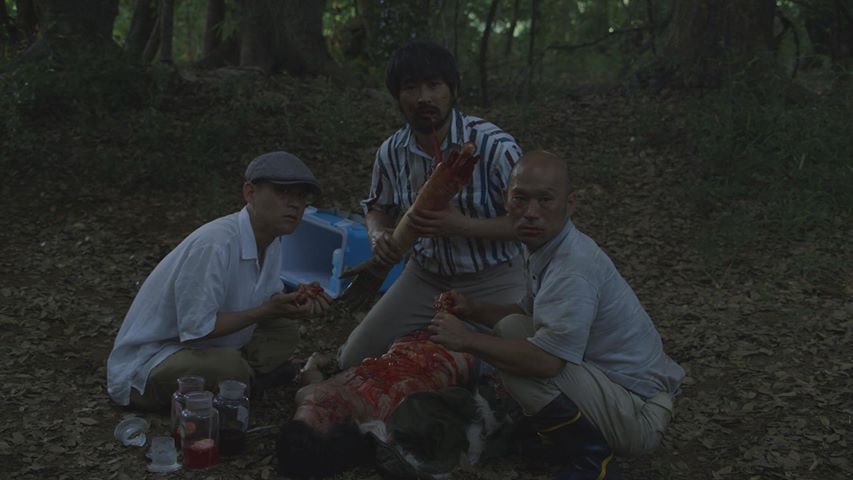 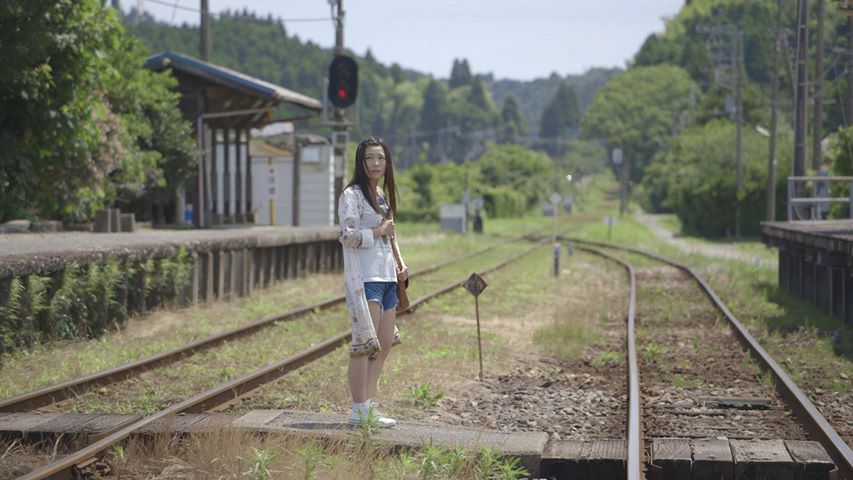